Western Sydney International (Nancy-Bird Walton) Airport, will be a world-class smart airport, built to service 10 million passengers a year from the day we open in 2026 . 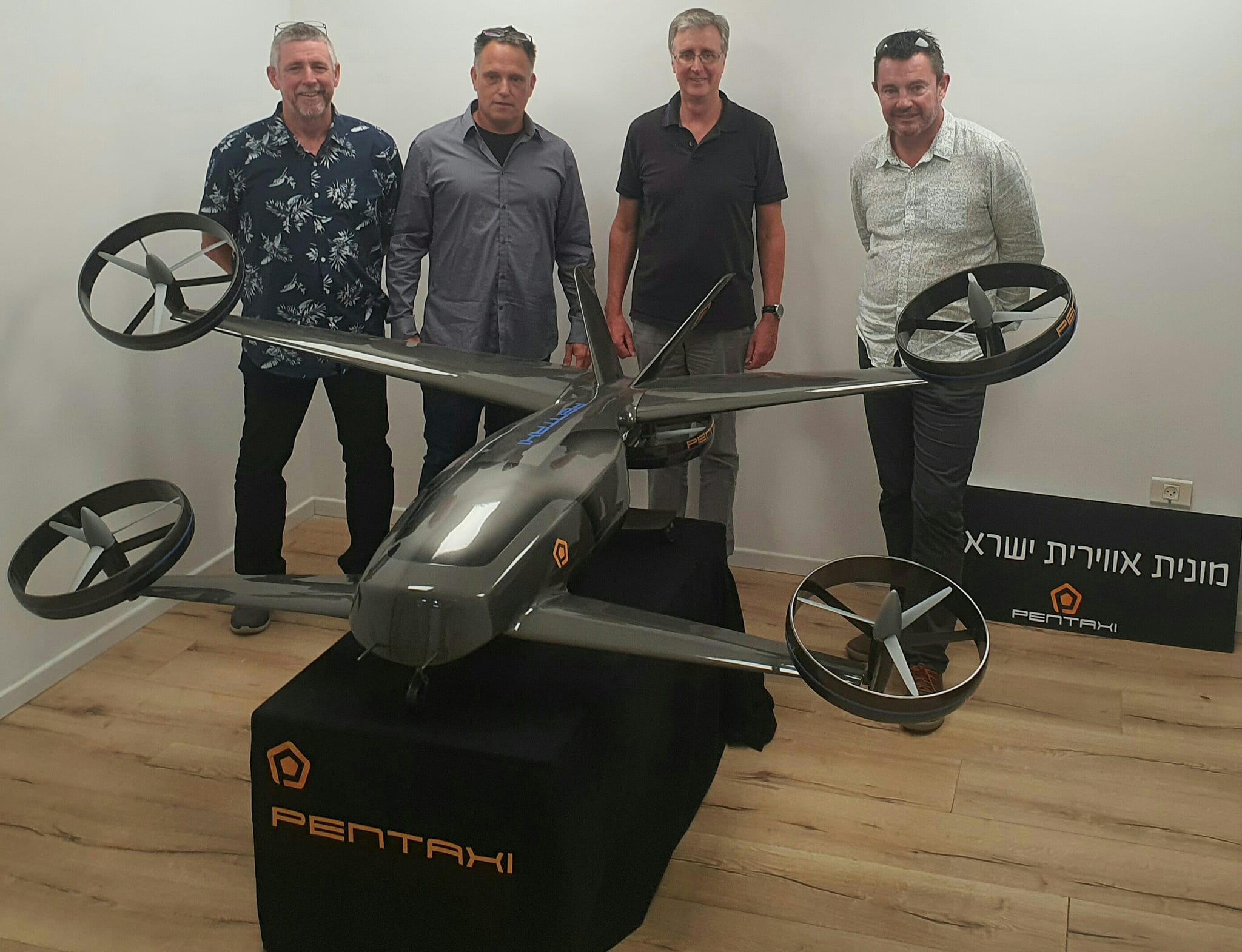 The airport will be a full service airport operating curfew free, delivering international, domestic and freight services and is expected to create 28,000 jobs directly and indirectly. Western Sydney is the biggest City being built in Australia in the past 100 years and will become Australia’s fourth largest city.